MC and its governing Board of Directors are committed to accountability and transparency. If you have questions on our Board or Board policies, please reach out to Hope Harrison, Executive Director at hharrison@missioncentral.org. 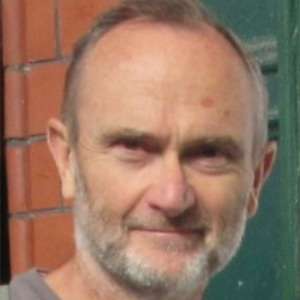 Jim Foster is the President of the Board of Directors for Mission Central. He has been a member of the United Methodist Church and its predecessor for about 50 years. Jim served three UM churches in various capacities, including Chair of Trustees, Chair of Finance and Delegate to Annual Conference. Since retiring from his career as an attorney in the financial services industry, he has served as a volunteer and Board Member of Computer Ministry and Board Member of New Digs Ministry, both housed at Mission Central. Apart from the Church and related ministries, his passions include hiking and trails. He has thru-hiked the 2,185 mile Appalachian Trail (A.T.) in 2007, as well as several other trails. Currently, he helps to manage a section of the A.T. for Keystone Trails Association, and was past President of the Cumberland Valley Appalachian Trail Club. Jim personally maintains a one mile section of the A.T. between Mechanicsburg and Carlisle as well as a portion of the Darlington Trail. 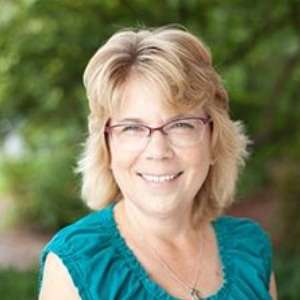 Melanie serves as Vice President of the Board of Directors for Mission Central. For the past four years, she has been blessed and privileged to be a part of Mission Central as a member of the Special Events Committee. God’s call has led me to having the additional honor of now becoming a part of the Board. She is currently the Director of Children’s Ministries at Aldersgate UMC in Mechanicsburg. Melanie spent over 30 years working in the field of Early Childhood Education. Melanie and her husband, Tim live in Enola and enjoy camping, kayaking, hiking and biking. There is so much beauty in God’s Creation so they seize every opportunity to get outdoors and enjoy. She is an avid runner and has enjoyed being active with the annual Mission Central Monster Mash and Dash. 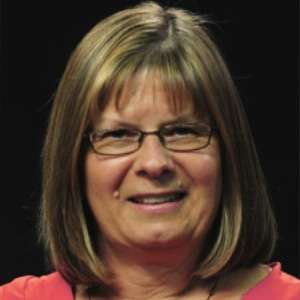 Lisa Bender retired in 2018 from her position as Susquehanna Conference Executive Secretary for Connectional Ministries. She has served continuously since 2001 as secretary for Mission Central's board. Previously a district and conference leader for United Methodist Women, she brings a passion for mission work cultivated by UMW and Global Ministries. She has been the mission committee chair for several congregations.

Lisa also serves on the Conference Board of Global Ministries, the Preachers' Aid Society, and is Chair of the Conference Committee on Episcopacy. A General Conference Delegate in 2012, 2016, and 2019, she continues to serve on the NEJ Committee on Episcopacy. In addition, Lisa is Co-Chair of United Methodists for Kairos Response (UMKR), the international group that advocates for Palestinian rights. She is married to Rev. D. Wayne Bender, retired elder in Susquehanna Conference, and they have two grown sons, Alex, a professional trumpet player, and Nick, founder of the Walk and Talk for Your Life program in London, England. Lisa and Wayne are members at Grace UMC, Harrisburg. 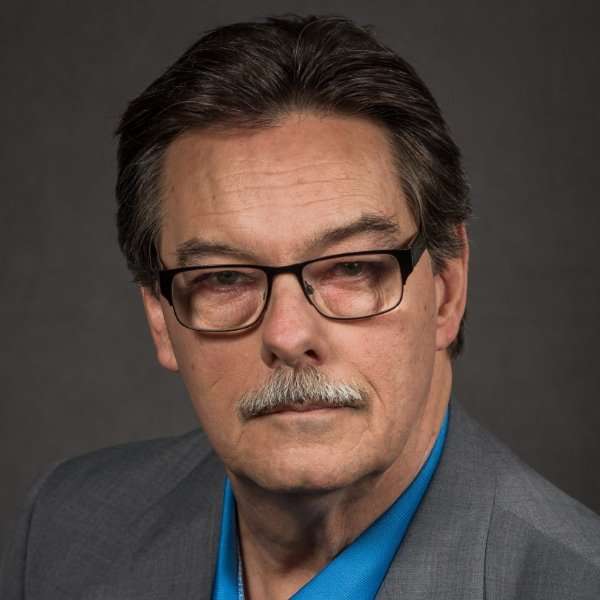 Russell W. Goodman is a licensed local pastor of the Susquehanna Conference of the United Methodist Church. He founded and leads New Branches Ministries, an online church service with worldwide scope. He is an assistant chaplain with UPMC and with several nursing homes, principally the Spring Creek Rehabilitation & Health Center. He is extensively involved in interfaith relations in Central Pennsylvania and served as co-chair of Harrisburg Mayor Eric Papenfuse’s Interfaith Advisory Council. He is a board member of the World Affairs Council of Harrisburg.

Goodman also has worked in web journalism, video production, newspapers, newsletters and magazines with a focus on logistics, business and trade.

He was editor in chief of Keller International Publishing’s SupplyChainBrain web site, print component, newsletters and lineup of videos. Prior to joining Keller, Goodman directed editorial coverage for two leading international commerce magazines, Foreign Trade and International Business. Goodman was managing editor of the Journal of Defense & Diplomacy, a bimonthly edited in Washington that reported on and interpreted the interplay between security and political issues. From Washington, Goodman, as editor-in-chief of Middle East Insight magazine, directed coverage of business and political affairs in that critical part of the world. He also developed and edited Eastern Europe Law Week, a newsletter that covered legal reform in post-Soviet Europe.

He holds degrees in journalism and law.

Goodman lives in Harrisburg with his wife, Joyce M. Davis. Their son is Cole Davis Goodman. 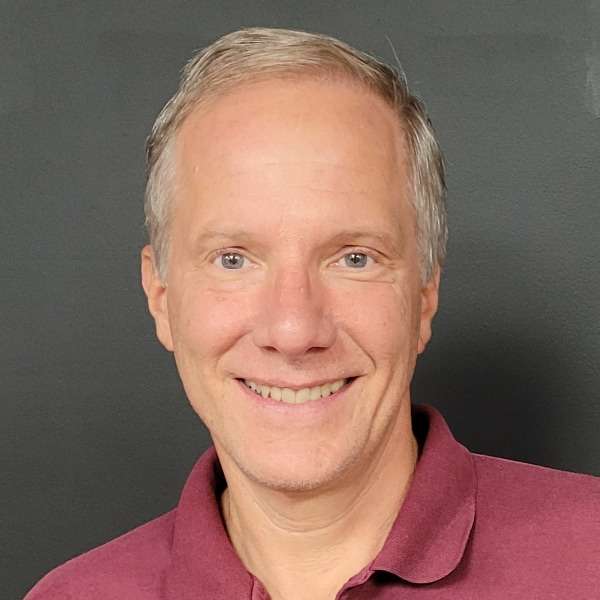 Rick Herring joined the Mission Central Board for the opportunity and challenge to utilize whatever gifts he had that might help others in need and spread the love of our Lord. He retired from Giant Food Stores in 2014.

Rick is happily married to Patti (from Lancaster) for more than 30 years. They have a wonderful, loving family with four children, their spouses and 3 grandsons.
Career Overview: Giant Food Stores (1989-2014). Certified Public Accountant and Masters in Business Administration-Finance.

Jean is a native Pennsylvanian with a BSN from the University of Delaware. She is a retired nurse spending most of her career in maternal and child health nursing and as a childbirth educator. She is married to David and has 2 children, Brenda, a music therapist and Mark, a professor of ecology at Stevenson University. She is the proud grandmother of Mae and Sofia.

Since Hurricane Katrina she has been involved as a volunteer at Mission Central where she found she could work to make a difference. Her usual volunteer work at Mission Central involves sorting medical supplies for other ministries, especially Project CURE. She is also chair of the HUB Committee working with 5 other regional HUB Coordinators working to oversee the Mission Central HUB Project in the Northeast United States. She is so grateful that God has blessed her with the passion for Mission Central at this stage of her life. She understands it is there that she can be part of the team, including the amazing small staff and many volunteers who are working to connect God's Resources with Human Need. 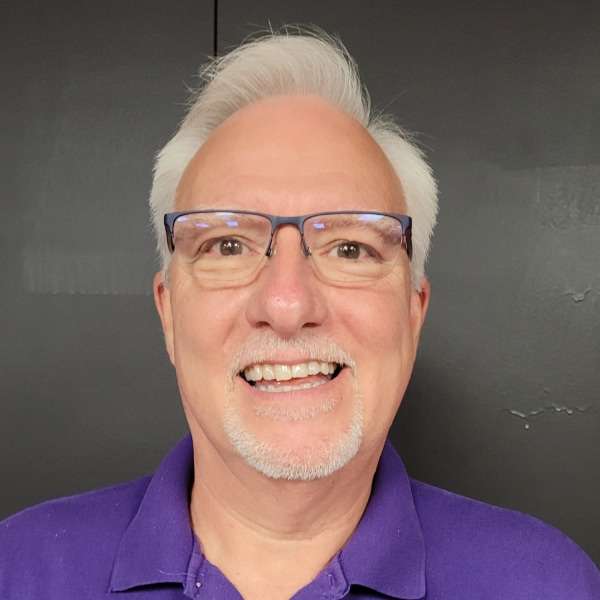 Rev. Bob Ryder serves the Susquehanna Annual Conference as an ordained elder currently pastoring churches in the Harrisburg district. He has been a member of the Mission Central board of directors since 2011 and has served as board president. Before serving on the board Bob served as a volunteer at Mission Central and was also active at several HUB sites. Prior to pastoral ministry, Bob spent 23 years in Business and IT consulting to the Fortune 1000. 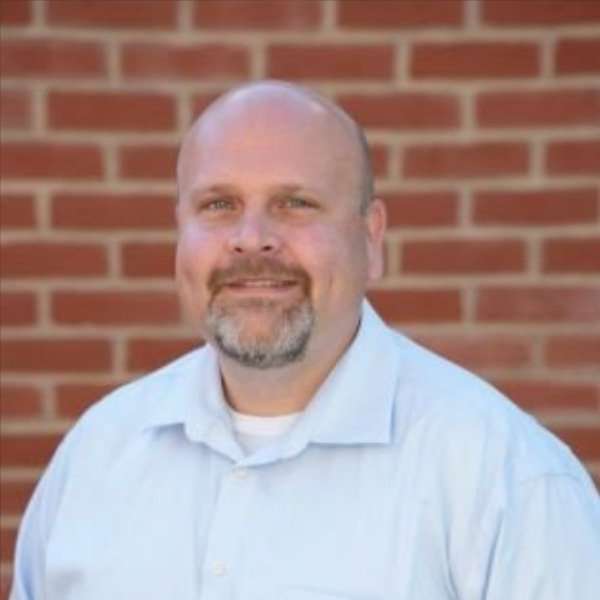 Prior to serving at TCCA, David worked at HACC, Central Pennsylvania’s Community College and the Boy Scouts of America. David holds a bachelor’s degree in criminal justice with a minor in sociology from Lock Haven University. He is a member of the New Bloomfield Lions Club, Perry County Chamber of Commerce board member, Sons of the American Legion member, Veterans of Foreign War Auxiliary member and an Eagle Scout.

David resides in Newport with his wife, Stephanie, and children Zachary and Logan. In his free time, he enjoys fishing, kayaking and family time. 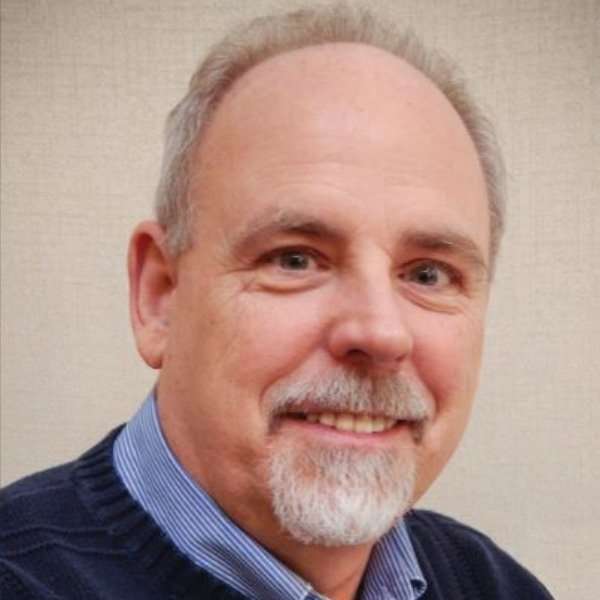 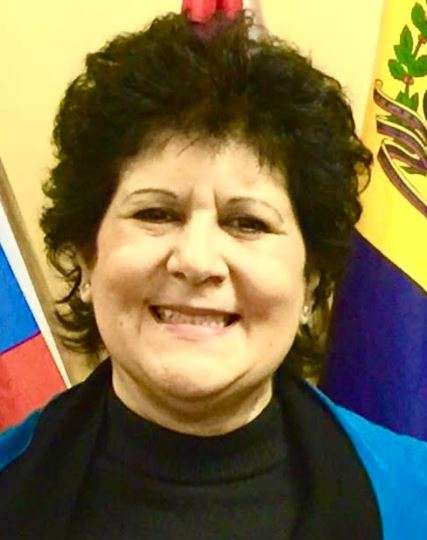 Gloria Vázquez Merrick serves as Executive Director of the Latino Hispanic American Community Center (LHACC) of the Greater Harrisburg Region. Prior, to the nonprofit arena, Ms. Merrick served in the public sector, becoming the first Latina Director of the Commonwealth of Pennsylvania’s Leadership Development Institute (LDI) - graduating nearly 300 professional and executive women from LDI. Gloria was tapped as the first Latina to assume oversight of the Governor’s Office of Administration, Commonwealth Management Development and Pennsylvania Management Associate programs.

Ms. Merrick serves on boards of the Harrisburg Public Schools Foundation, the Historic Harrisburg Association, and the Court Appointed Special Advocates (CASA) board. Recognitions include: Central Pennsylvania “Latina Inspirational Leadership” Award; YWCA Women of Excellence Award; 2018 Martin Luther King Drum Major Award; and the 2019 BCM Peacemaker Award. Most recently, Gloria Merrick has become a member of the PennLive Editorial Board and has been selected to serve as a judge for the 2021 PennLive/Patriot News “Best and Brightest” Program.

Gloria graduated with distinction from Eastern University with a Bachelor’s Degree in Organizational Management/Studies, and is a graduate of the Commonwealth’s Leadership Development Institute for Women in Government. Gloria and husband Rick reside in Lower Paxton Township.